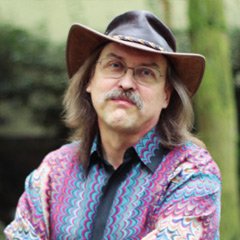 Welcome Inside the Head of Larry Wall

Larry Wall is the creator of the Perl programming language but what do we really know about him apart from that his favourite colour is chartreuse (a sort of green)?

We know that Larry is always right, even when he was wrong!

Larry oversees development of Perl and serves ‘as the benevolent dictator for life of the Perl project.'' Perl’s increased flexibility and potential was brought on by its Perl 6 redesign, offering world-class support for Unicode, FP, OO, concurrent, and reactive programming.