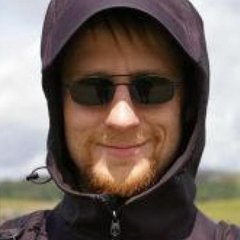 Secrets of the Erlang Beam compiler

They say you should never see how sausage is made... Welcome to the sausage factory, where your .erl files go in and your .beam files come out on the other end. Whether you're a language geek or a newbie, it can be both fascinating and horrifying to learn about the gory details of the compiler.

Richard Carlsson will be your tour guide. He was a member of the High Performance Erlang research group who created the HiPE native compiler back in the 90s, and he was one of the designers of the Core Erlang intermediate language. He wrote the Syntax Tools library to make his own life easier, which led to things like EDoc, erl_tidy, and the module merger and renamer known as Igor. More recently, he created the Merl metaprogramming extension to the syntax tools.