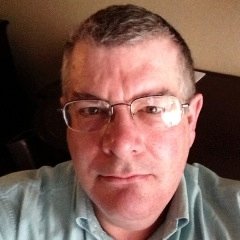 Why is Riak still on R16? It's a common question, and this talk will try to answer it.

Riak is a large open-source project, comprised of several dozen source repositories, carrying amongst them more than a little technical debt.

When we tried to move to OTP-17 ... let's just say it didn't go as we planned. We did, however, learn a lot, and I'll lay out what we decided we had to have in Riak on OTP-19+, what we ran into along the way, and what we've learned.

Provide a realistic view of what's involved in updating a large, business-critical open-source project onto new underlying tools and technologies.

"Let's have a look at the machine code."

Ted Burghart joined Basho in 2014, where he tinkers with the internals of the Erlang VM, Riak, and Rebar3, among other things.

Since learning to program computers when all I/O was on paper, he’s loved engineering software ranging from embedded kernels to global distributed systems, and he remains incredulous that he's paid to have so much fun.